Rimes of the Ancient Mariner is proud to present:

“What The Hell Is Love?” Project Part III –

The final episode in an incredible writer/performance series.

Featured readers for this final event will be:

Take the A or C to High Street, 2 or 3 to Clark Street 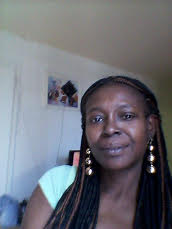 April Jones started writing when she was fourteen and began reading her poetry at thirty. She has featured for Starks Open Mic, Saturn Series, Brownstone Poets, Caroline’s Comedy Club, The Art House (Hoboken N.J.), Nomad’s Choir (published in its Fall 2009 journal), and The Green Pavilion. April hosted at Brooklyn Stands Bar, Sam’s Open Mic, and The Rythymnthebronx.  Bronx’s Tales, a play that includes her writing, was performed at Riverside Church and Holy Sacrament Church. She is producing Your Call to Be Heard in Bronx, NY. In 1998, April published A Faa Real Experience. This book can be purchased at Barnes & Noble online and at Amazon.com. She thanks God for helping her speak gloriously in poetry. 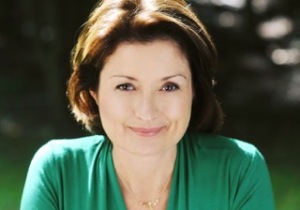 LinDel Sandlin, a recovering Southern Baptist, comes from a theater background, where she has been an actor, singer, director, producer and props mistress.  She even co-wrote a musical spoof of The Wizard of Oz (but who hasn’t).  After moving to NYC in the early ’90s, her poetic muse broke loose and soon, LinDel found herself furtively performing at the infamous Surf Reality on the LES – back in the days when people there were attacked for much less provocation than promulgating pain-seared poetry.  After an extended hiatus, LinDel recently returned to performing poetry and has featured with hosts Bernard Block (at Cornelia Street Café), Phillip Giambri (the “Ancient Mariner”) and Su Polo in her long-running Saturn Series.