Brownstone Poets presents Erica Mapp and Sweta Srivastava Vikram on Tuesday, February 18 at 7:30 p.m. at Café Dada. Enjoy the Old World ambiance in Park Slope that’s near several subways.  Feast on French-Hungarian cuisine and delectable pastries.  Relax with some wine or beer, a cup of coffee or tea while listening to great poetry. There’s an open mic as well. Poetry does grow in Park Slope, Brooklyn. 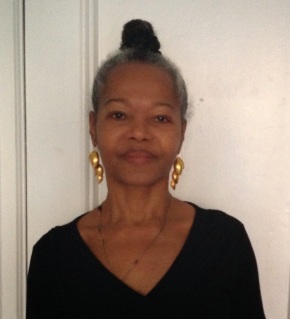 Erica Mapp, originally from Trinidad, has poems in The Avocet, 360 degrees, (recently published by the Circle of Poets in Trinidad), Commonweal magazine, MOBIUS, WORDS magazine, (published by the School of Visual Arts in New York), Dinner With the Muse, an anthology edited by Evie Ivy, COLUMBIA magazine and the former LAKE EFFECT. She is a graduate of Cave Canem, a black writers’ group. She received a B.A. in Fine Arts from The Cooper Union School of Art in NYC and a M.A. in Art Education, from NYU’s School of Education. Her continuing education includes thirty credits in poetry at the graduate level, from the Graduate English Department, Queens College (CUNY), where she studied with the acclaimed poet Marie Ponsot for two years. She also studied poetry with Marie Ponsot privately, for many years and with Grace Schulman at the 92nd Street Y in NYC. She also studied with Cave Canem teachers, Jacqueline La Mon and Tracy K. Smith, Pulitzer Prize winning author and poet. She has taken part in many poetry readings both here and in Trinidad and is seeking publication for her two poetry manuscripts and a book of essays.

Sweta Srivastava Vikram (www.swetavikram.com) is an award-winning poet, writer, novelist, author, essayist, columnist, and educator. She is the author of five chapbooks of poetry, two collaborative collections of poetry, a novel, and a nonfiction book. She also has two upcoming book-length collections of poetry in 2014. Her work has also appeared in several anthologies, literary journals, and online publications across seven countries in three continents. Sweta has won three Pushcart Prize nominations, Queens Council on the Arts Grant– BYOB Program for Writers, an International Poetry Award, Best of the Net Nomination, Nomination for Asian American Members’ Choice Awards 2011, and writing fellowships. She was short-listed for the Independent Literary Awards and Unisun Poetry Prize. A graduate of Columbia University, she lives in New York City with her husband and teaches creative writing across the globe & gives talks on gender studies. You can follow her on Twitter (@ssvik) or Facebook (http://www.facebook.com/Words.By.Sweta).

One publication announcement from me: The Green Crayon in the latest edition of Postcard Poems and Prose.  A nice online journal to submit to.  Enjoy! 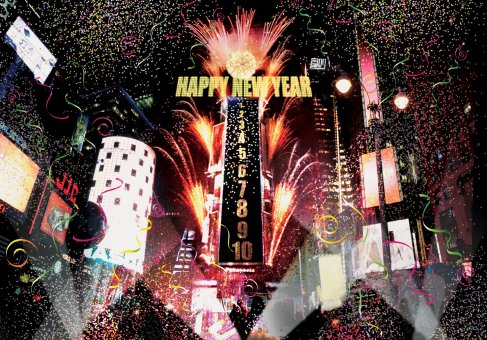 surrounded by wind
I am not alone
on this corner
maple leaves
gracefully
yellow with age
were published for the Summer Issue Volume 20, #2
2- Sounds of Solace Anthology (Local Gem Poetry Press) have selected
my haiku below:
red leaves
spin around me
during meditation
Zen on a park bench
I am no different than
the trees or bushes
check out “Sound of Solace” at
http://astore.amazon.com/localgemspoetrypress-20/detail/1494274817

5- Three of my haiku are featured for January’s Peregrine Muse:

Check them out at: 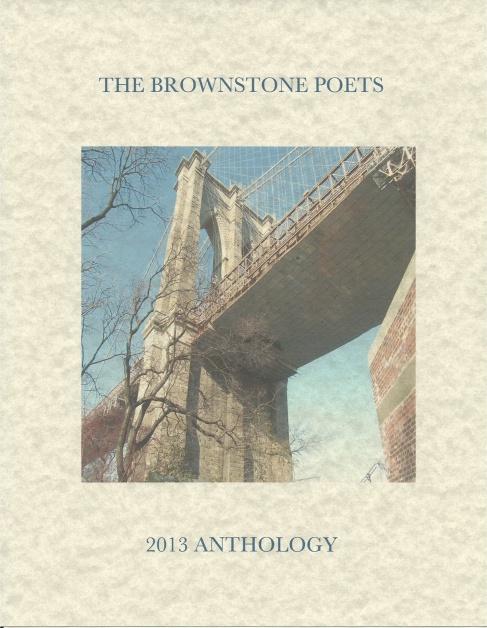 A Celebration of Poetry and Prose from Poets from

Enjoy the Old World ambiance in Park Slope that’s near several subways.  Feast on French-Hungarian cuisine and delectable pastries.  Relax with some wine or beer, a cup of coffee or tea while listening to great poetry. There’s an open mic as well. Poetry does grow in Park Slope, Brooklyn. 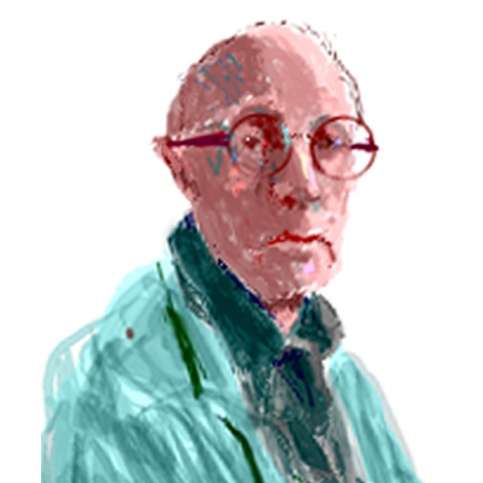 Jay Chollick: The word’s most harmless terrorist; shadowy at the open mic; insufferable

awards but not the bluest ribbons; big mouth on the radio; a tv pipsqueak, for which only

his one hand claps.

Su Polo is a multitalented artist.  A native New Yorker, she is a writer of stories and poems, singer/songwriter with guitar and dulcimer, Jazz vocalist, photographer, painter, sculptor, computer graphic artist, and created her website at supolo.com. Her book of poems and stories, Turning Stones, is available at St. Marks Books.  She is the founder and host of the Saturn Series poetry reading in it’s 20th year every Monday at Revival Bar. Su is also the set designer for the last 7 years of this New Years Day Poetry Extravaganza.

Edi Holley has produced three poetry chapbooks, three books of stories and has exhibited her paintings throughout New England and at the Smithsonian Institute.  She is the NY area Rep for MSIA’s Heartfelt Foundation and won the NY Mayor’s award for Outstanding Service. She holds a PhD in Spiritual Science, and an MFA from Yale University.

Bill Pyles grew up on the farm in Michigan. He started writing verse before he was ten.  Love overpowered him in his early school “daze.” He has a BA and two MAs.  He has taught school for 30 years.  He’s been on the poetry circuit since “way back when” and has published his poems “here and there” in newspapers, magazines, and the poetry circuit presses. Bill has printed three booklets, Boxing, Tissues of Lives, and Under the Influence. He is now working on Flint Farmer’s Market Romance.