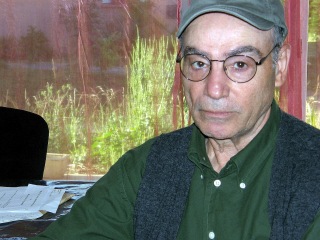 A scholar, translator and teacher, Philip Beitchman, born in 1939, published four monographs in the humanities: I Am A Process With No Subject (University Press of Florida, 1988); Alchemy of the Word: Cabala of the Renaissance (SUNY Press, 1998); The View From Nowhere: Essays in Mysticism, Literature and Philosophy (University Press of America, 2001); and translated many others, including works by Jean Baudrillard (Simulations, Fatal Strategies), Paul Virilio (Aesthetics of Disappearance) and Robert Redeker (Depression and Philosophy).  His recent publications are the Theatre of Naturalism: Disappearing Act (Peter Lang, 2011) and Getting Back, his first book of poetry (2011, Lulu). 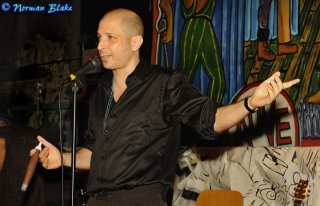 Michael Schwartz is an artist of the page, stage, and screen, and is also a college professor.  Among the awards he’s won for his writing, was the Interpreting Brooklyn grant from the Brooklyn Historical Society, for his poems, short stories, monologues, and songs.  One of his poems will be published in the upcoming Spiny Babbler, an anthology book of New York poets.  Schwartz has been performing his work on a continuing tour throughout the land often on the sand at the edge of the sea.
0.000000
0.000000

Pattie’s having a birthday and come celebrate with her 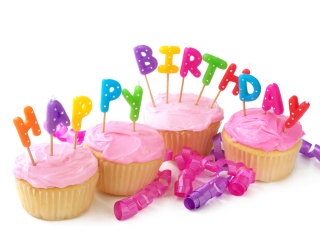 Pictures from the new “Brownstones” venue at the Linger Cafe and Lounge (http://lingercafelounge.com/) held back on Tuesday, February 21.   Due to two previous cancellations, we finally were able to have Amy Leigh Cutler and Ronnie Norpel deliver their “Girl Power” performances for the Brownstone Poets.  It was a BIG WOW OF A SHOW!

So please mark your calendars for the third Tuesday of the month and come to Brooklyn for great poetry, food, and fun.

The Linger Cafe and Lounge is located near Downtown Brooklyn and is convenient to subways. 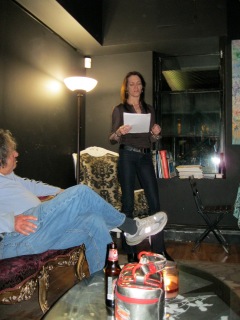 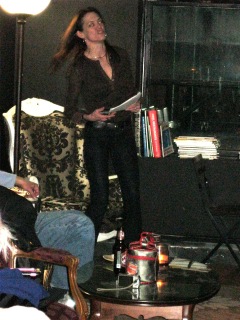 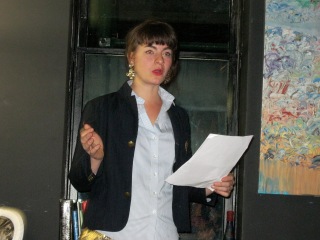 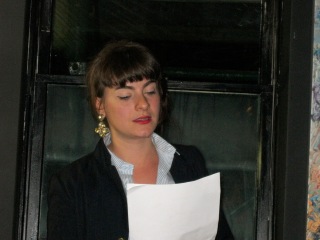 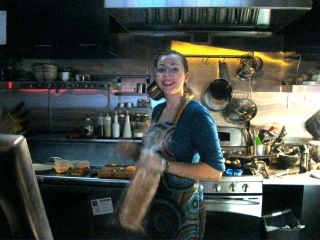 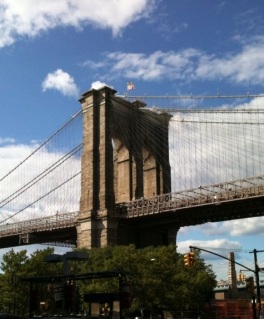 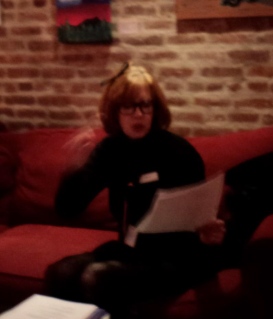 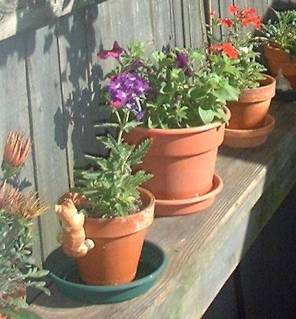 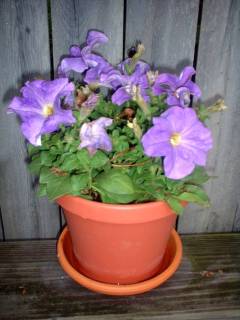 Celebrate National Poetry Month!  Send a short poem to fit your pocket or in this case, a virtual napkin on the River Poets’
web site:
http://www.riverpoetsjournal.com/National-Poetry-Month—Pocket-Poems.html

I’ve learned about this lovely month-long project from Linda Lerner.  My poem, “Parallel Roads” is now up on one of the virtual napkins.  It’s a really cute idea and I urge others share the fun and submit a poem to: 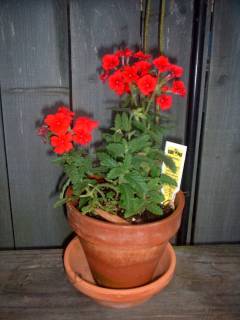 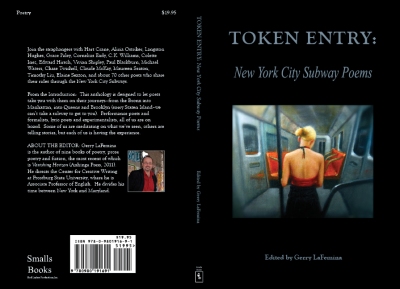 I will be one of the readers who will be celebrating the release of TOKEN ENTRY: New York Subway Poems (2012, Smalls Press, Gerry LaFemina, editor) along with many of the contributor poets. There will be a viewing of some of the Subway Series poem movies, and of course, the variety of Manitoba’s good drinks. So come on down and party!


Congrats to the following contributors: